Did I always want to become a magician? Who knows. Probably not! I did start out living in Perth. So perhaps that is half way there to becoming a Perth’s Premier Magician. No wait.. one third. The premier word is in the title now. Just needed something to stand out amongst the crowd when putting myself down on googlemaps so people could see me.

Becoming a magician is actually what I did AFTER I grew up. Not WHEN I grew up. Well perhaps I’m still not grown up. In any case I enjoyed a few other careers on my journey to this well suited role.

They were also quite exciting. Nope I was’t a math magician but something much less related to magic. My initial career after university (well one year of university) was in the military where I was an Infantry Officer for about ten years.

I first regained the bug for performance learning to juggle in the Southern Iraq Desert. The things you distract yourself with in a war zone!

Returning to Australia I went a little crazy (as soldiers sometimes do after these sort of experiences) and went through some extreme personal development that included skydiving (over a hundred jumps), motorcycles (only one jump / fall), learning the saxophone and listening to philosophy tapes / cd’s.

Anyway, in what was to become my second last year in the Army I visited Hamley’s Toy Shop in London whilst on holiday with my girlfriend Tess. This was the third time that I’d visited this store and witness these strange little glow lights that the magic shop assistants would throw back and forth to each other. On this occasion I decided to ‘invest’ in this ‘illusion’ and unwittingly take my first real steps to becoming a professional magician back in Perth a few years later.

I’ll continue this story in the next article. There has to be some suspense. It’s a magic blog! 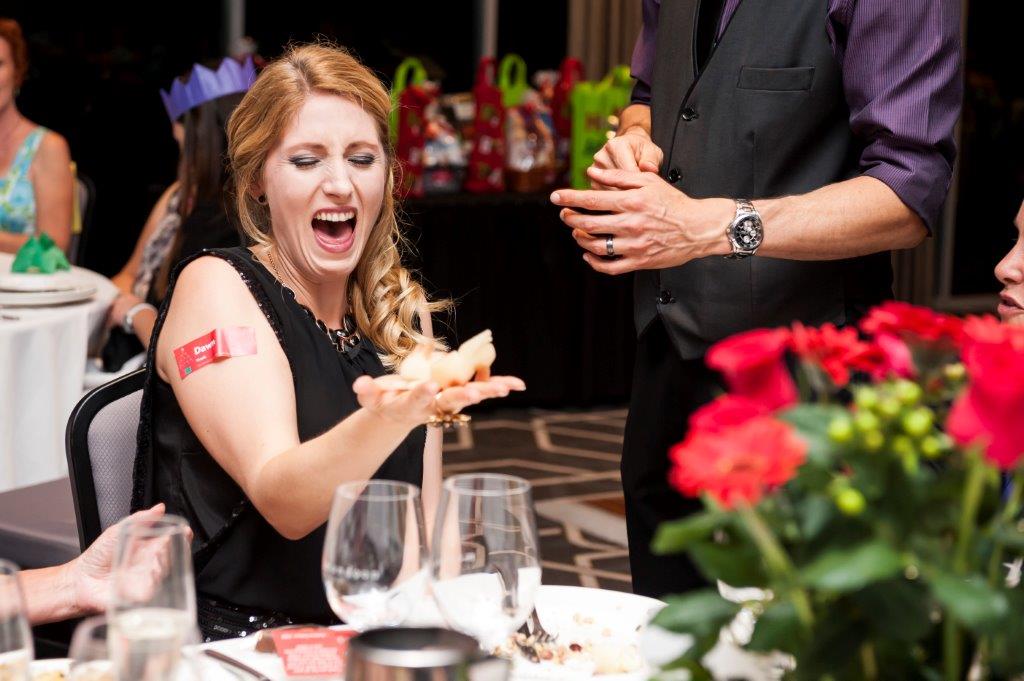